I’m so sorry, I have been absent for so long, but lately I have been incredibly busy with managing my work-phd-life.

After my trip to Romania, which has been great by the way (see the pictures in this post), I decided to change my dissertation topic back to film studies. Attending a conference on adaptations made it clear that I like talking and researching on film much more than on art history. Keeping in mind that I would be working on my topic for a few years, changing it to something I love just made sense.

After the conference we visited some monasteries which were so pretty that I truly regret not bringing my camera and having to take pictures with my cell phone.

These are some pictures I took with my cell phone during my stay in London. Not the best quality, but I like taking snapshots here and there without using the big camera. 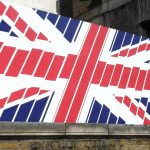 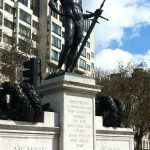 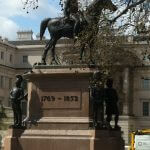 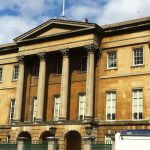 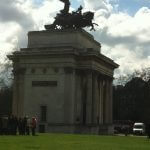 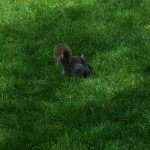 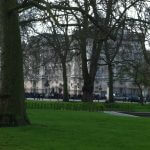 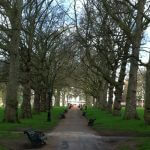 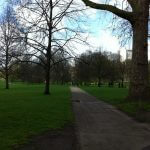 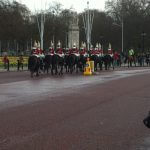 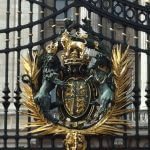 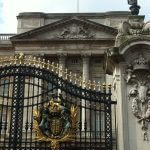 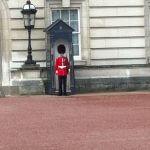 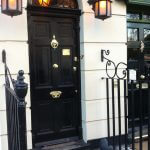 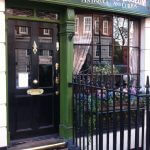 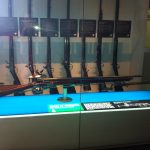 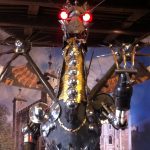 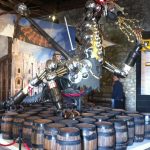 I’m honestly quite nervous about the next few weeks to come. In May, I applied to go to a conference in Iasi, Romania to present a paper I thought I would write in an instant since it is based on my Magister thesis. I had worked on that thing for almost 9 months, so what could possibly go wrong?

When I was accepted to present my paper, I was thrilled to go to Romania and booked my flight and living arrangements right away. Since then, due to work, uni duties and sickness, I’m struggling to write my paper. Adding to that, is my excitement to go to Romania and especially to Iasi.

Iasi is, as I have found out after some research, a really old and beautiful city. The university seems to be famous, as is the area it is located in. Transilvania, Dracula’s home. Did I say that I am going there during Halloween?! I must make sure to take along some garlic, I guess.

My flight is booked with Tarom, which is apparently part of KLM and Air France. Or at least a partner of those airlines. I thought that sounded good, plus I am taking part in their mileage program and am hoping to receive some miles for my trip. To maybe spend on some extra luggage, next time I go to the US. Did you know they stopped allowing you to take 2 pieces of luggage?! I was shocked and I probably need to do some research on how to get my stuff back next May (more on that in another post).

Unfortunately, I have absolutely no idea so far where I will be living during the conference. Since they (the organizers) offered to organize some rooms in student apartments near the university, I reluctantly agreed to that. It sounded cheap and convenient to live next to the university building. I probably should send an email and ask about that, but I keep putting that off due to my bad conscience about not being done with my paper…

The picture looks great though and I do hope there will be either snow or the last sunny days when I get there so that I can maybe take some nice photos, too.

Travel The Whole Wide World contains affiliate links throughout the site. If you choose to purchase items through these links, I will earn a small commission at no extra cost to you. These commissions will help me to expand my blog further. Thanks!